With a career spanning over 40 years, Glenn Shorrock is one of the elder statesmen of Australian contemporary show business. We are absolutely thrilled to have Glenn perform this November at Yarraville Club.

Late 1974, Glenn returned to Melbourne to help form Little River Band as lead singer. Managed by long time friend, Glenn Wheatley, Little River Band cracked the lucrative United States market in 1976, and began a string of eight Top Ten Hits in the U.S.A. and around the world. The band has sold in excess of 25 million albums, often being credited for opening the door for many Australian acts on the international circuit. In 1995, Glenn fronted Little River Band during their 20th year anniversary, three and a half-month tour of the United States. His songwriting credits include the international hits Help is on its Way, Emma, Home on Monday (co-writer Beeb Birtles), Long Jumping Jeweler, Shut Down Turn Off, My Own Way Home (co-writer Brian Cadd) and Cool Change.

Glenn continues to work regularly with contemporaries including Doug Parkinson, Wendy Matthews and Brian Cadd. He also regularly performs on behalf of various charities and continues as an ambassador for Variety. As a testament to his enduring talent he has been twice inducted into the ARIA Hall of Fame first in 1991 in his own right and again with The Little River Band in 2004.

On 9 September, 2016 Glenn released his first album in many years, “Rise Again” through SOCIAL FAMILY RECORDS. A collection of songs composed by himself and a few friends. Shortly after, Glenn published his auto biography ‘Now Where Was I?” through New Holland Publishers. A beautifully presented hard back that contains many personal and professional photographs from Glenn’s life. And in March 2019, Glenn (through Social Family Records) released his most recent album ‘Glenn Shorrock Sings Little River Band’ which features ten of LRB’s greatest hits, brilliantly re-imagined by Shorrock and produced and recorded live in studio by Steve Balbi along with an outstanding array of musicians who joined Shorrock to record the album.

“I have been blessed with a long and successful career and I’m doing some of my best work right at the moment” says Glenn.

Australia’s Premier Eagles Experience is bringing a mighty show to the Yarraville Live stage this October in celebration of one of the best-selling albums of all time ‘Hotel California’. […]

Be transported back to 1977 this September and instantly become immersed into the wonderful musical illusion that is BABBA. You will be singing along to all the hits and up dancing in no time! […]

With a career spanning over 40 years, Glenn Shorrock is one of the elder statesmen of Australian contemporary show ...
More Info & Buy Tickets

Australia’s Premier Eagles Experience is bringing a mighty show to the Yarraville Live stage this October in celebration of ...
More Info & Buy Tickets 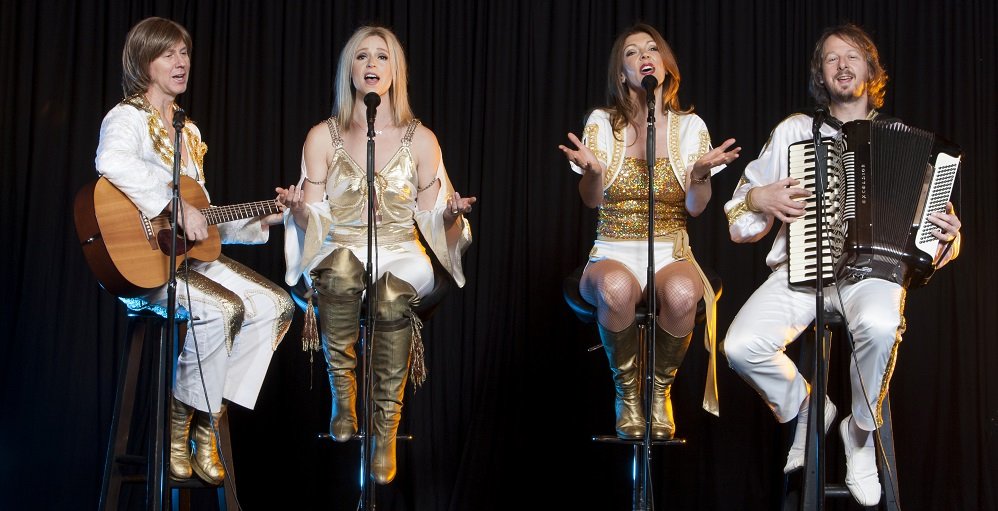 Be transported back to 1977 this September and instantly become immersed into the wonderful musical illusion that is BABBA ...
More Info & Buy Tickets