Led Zeppelin fans – be on notice. You are about to witness the legendary British super group in all its glory and excesses! Widely hailed as “the best Led Zeppelin band on the planet,” (Dennis D’Amico, Exec. Prod. Paul McCartney), NO QUARTER is pounding its way to Yarraville this July, all the way from Seattle US.

Rolling Stone magazine credited the band for keeping the Zeppelin spirit alive in a 2012 Collector’s Edition of Led Zeppelin. This is an authentic reproduction of Led Zeppelin’s ground breaking stage show, so faithfully recreated that original band member, John Paul Jones said that “I never have to worry about touring with my band again.”

No Quarter has been wowing audiences all over the world in their authentic tribute stage show for more than 15 years and has shared the stage with such legendary artists as Peter Frampton, Foreigner, Steppenwolf, Loverboy, Jefferson Starship and many others. Band members take on the characters of John Bonham, John Paul Jones, Jimmy Page and Robert Plant and bring each of them to the stage in their absolute prime. This is more than a tribute act, NO QUARTER capture all of the subtle nuances and mannerisms of the characters they are representing just like actors in a film. Fans who have seen the original band will think they have returned and will have the opportunity to relive the magic. Fans who never had the chance to witness the supergroup won’t believe their luck and will finally get to experience the iconic and ground breaking stage show for the first time.

“If in fact you have never seen the real Led Zeppelin in concert, seeing these guys live is as close as one can get. They have all the moves, they know every note of every song…. it is just amazing how well they impersonate the real thing.” John Tuckness, Daily Herald, Chicago.

PLEASE NOTE: As per the Victorian Government’s recent mandate it is currently a requirement that all attendees at Yarraville Live shows must be fully vaccinated. Therefore patrons will be required to show proof of their vaccination status (or of a genuine medical exemption) prior to being admitted to the venue.

Absolutely 80s “Made In Australia Show”

It’s a showstopping spectacle of epic proportions. Coming to you direct from the 80s, idols of the Oz music scene are touring with their band in one massive Down Under show! […]

Exclusive to Yarraville Live, Melbourne’s iconic Scarecrow-The Mellencamp Show will be celebrating the 35th Anniversary of ‘The Lonesome Jubilee’ album. Performed in its entirety, followed by another set of Mellencamp’s classic hits, it will be a night to remember! […] 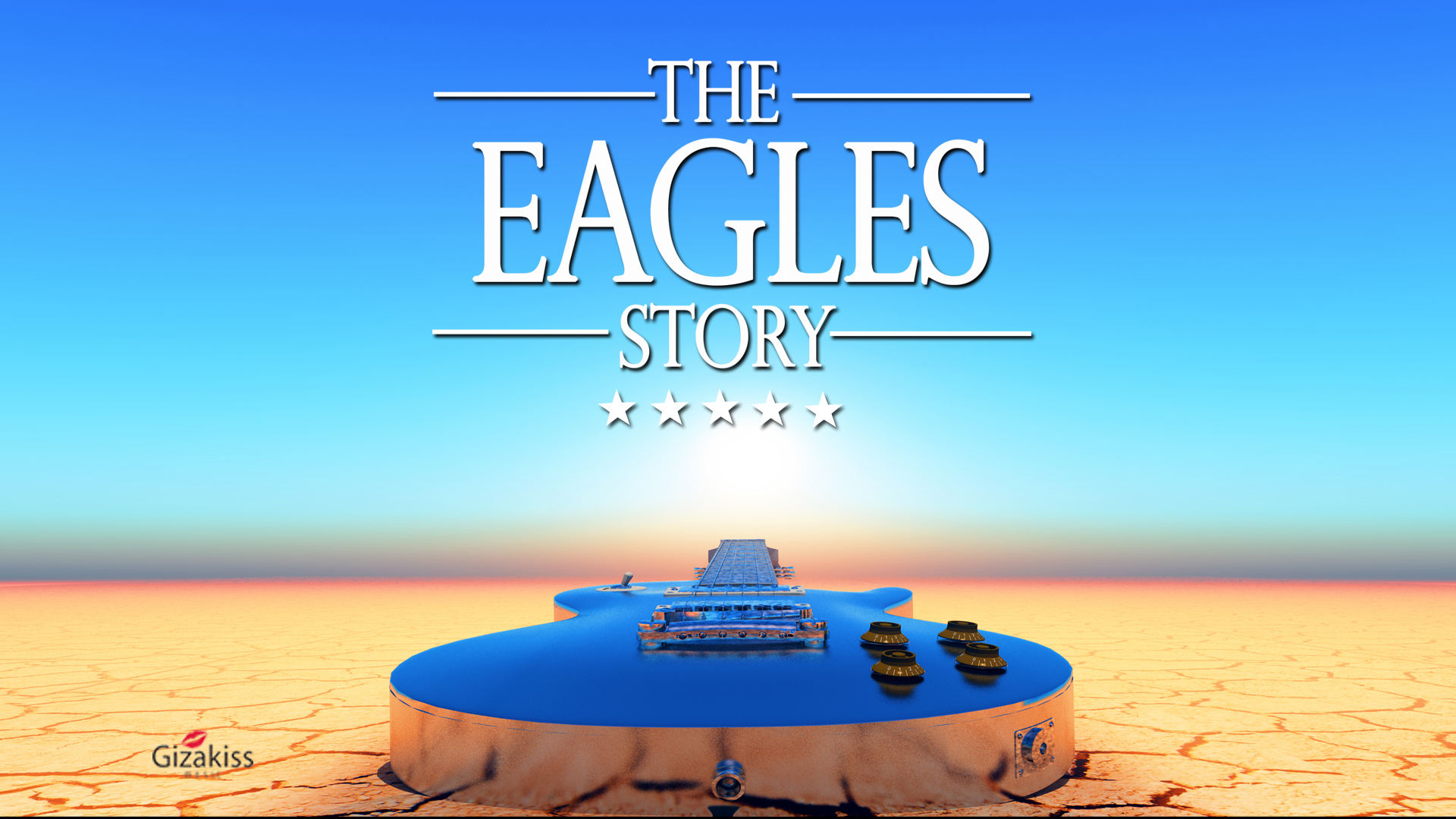 Time to relive the amazing music of the EAGLES! The Eagles Story takes this tribute to a new ...
More Info & Buy Tickets 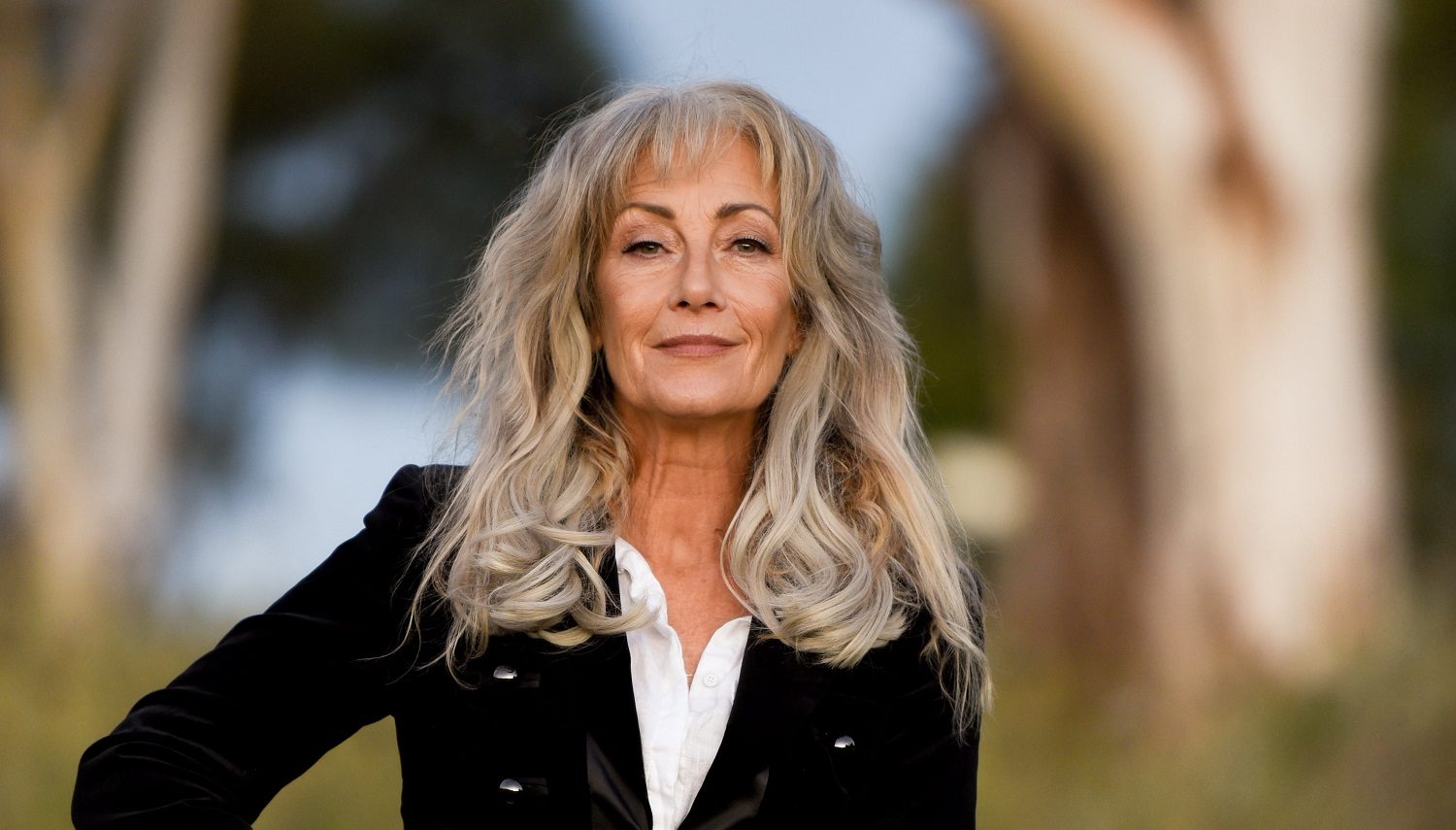 
With an immense talent and capacity to capture and define a diverse range of styles in her music, ...
More Info & Buy Tickets 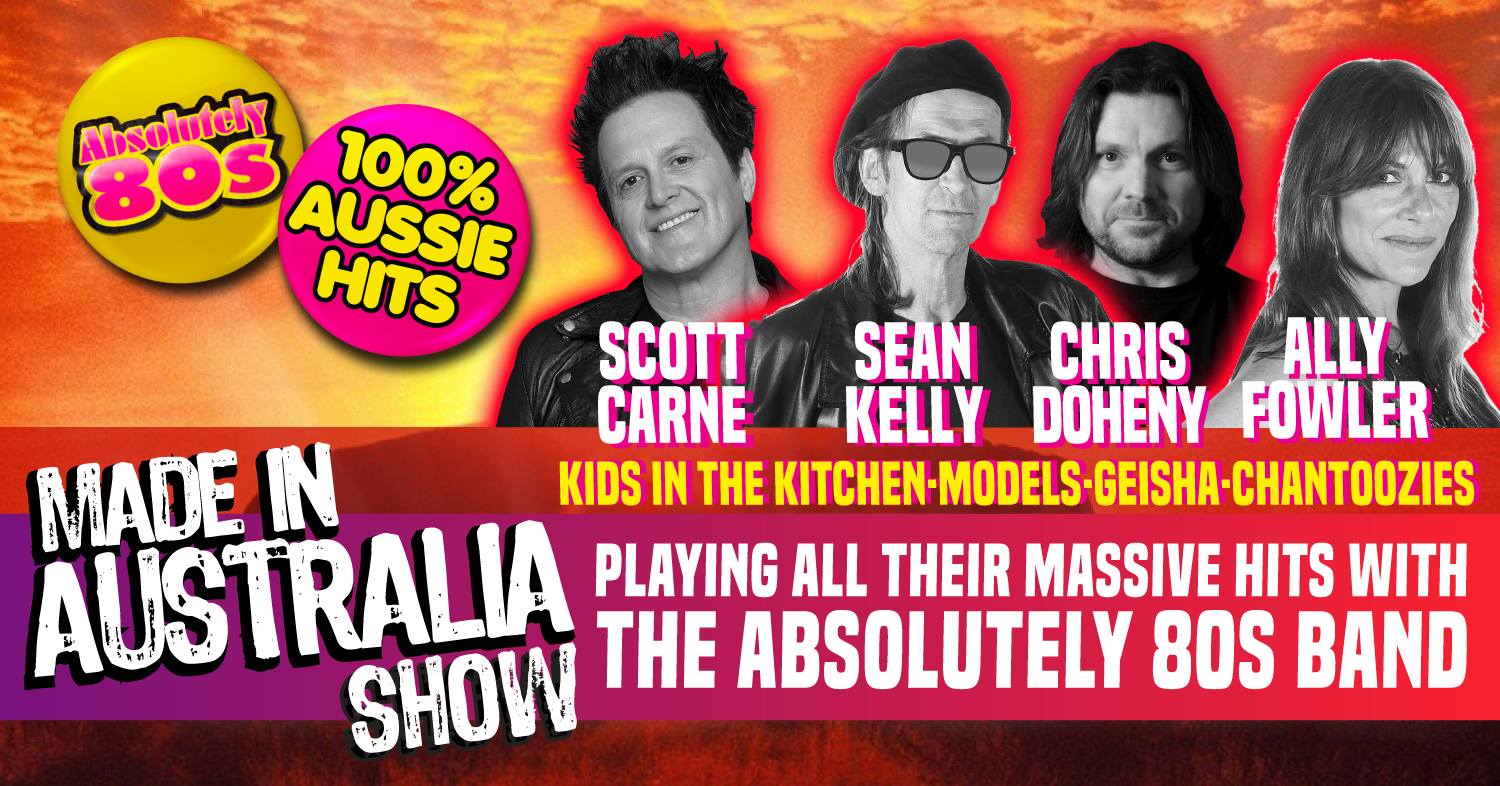 Absolutely 80s “Made In Australia Show”